Back in August 2010 I performed at my first house concert, at Piano Haven in Seattle, WA.  I was terrified, because I worried that people sitting so close to me would freak me out.  It ended up being one of my favorite concerts, and it ignited my love for performing in the up close and personal setting of house concerts. 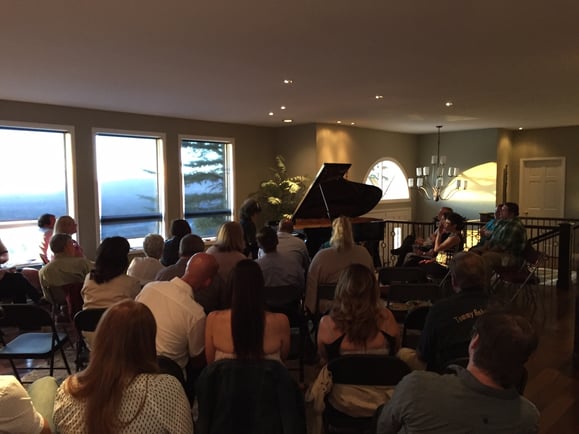 My Cozy Corner Concert Series in my tiny house in  Sugarhouse (a suburb of Salt Lake City) ran from 2010 to  2014.  I would squeeze 30 people in around my piano in my living room, put out snacks and horderves in my  kitchen, and it was a crowded but fun experience.  I even ran a LIVE internet broadcast so that people outside of Utah could enjoy the concerts online.  In 2014 I decided I wanted to have a more comfortable, more inviting concert  space, so I bought a new house.  It has a great view of the Salt Lake Valley, almost always has incredible sunset views during the concert, and is much more comfortable.   My new Valley View Concert Series holds 60 people, with  a much more open and spacious concert layout, and a lot more room to mingle and enjoy.  I don’t broadcast LIVE anymore, but occasionally I do broadcast internet only concerts.

There’s just something incredibly special about being able to share music with people in an intimate, up close setting, where there isn’t that disconnect between the audience and the stage. 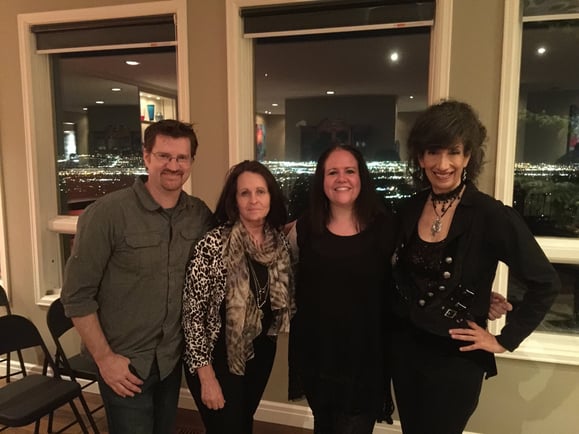 I almost always invite a fellow musician/pianist to share the concert with me.  I like to showcase other musicians to my local fan base and give a variety of music to the people who attend my shows.  I’ve shared my concert series with 30 different artists.  My most recent concert was just this last Saturday, with Louis Landon.  We had a packed house and the sunset timing happened just as we played our finale improvisation at the end of the show. 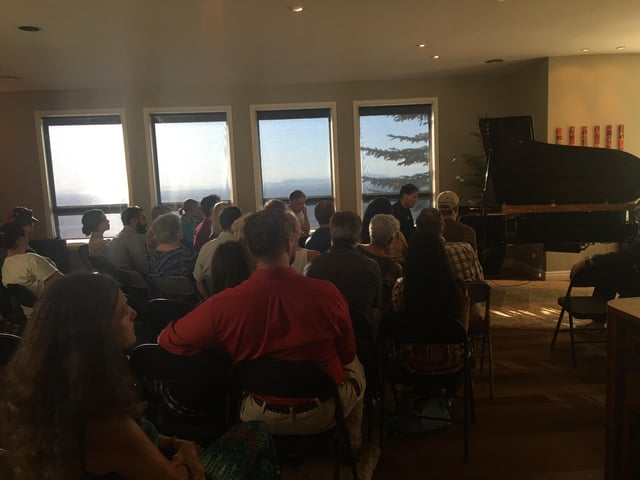 There’s just something incredibly special about being able to share music with people in an intimate, up close setting, where there isn’t that disconnect between the audience and the stage.  Being able to interact, communicate, see the smiling faces, and just share space with others while performing music for them… it’s magical.

P.S. - whenever I have concert guests in for a concert weekend, I like to take them around and do a little sightseeing.  Check out this incredible adventure we took this last weekend when Louis was here.  If you’re interested in seeing more of my sightseeing adventures, check out my Sightseeing Guide here. 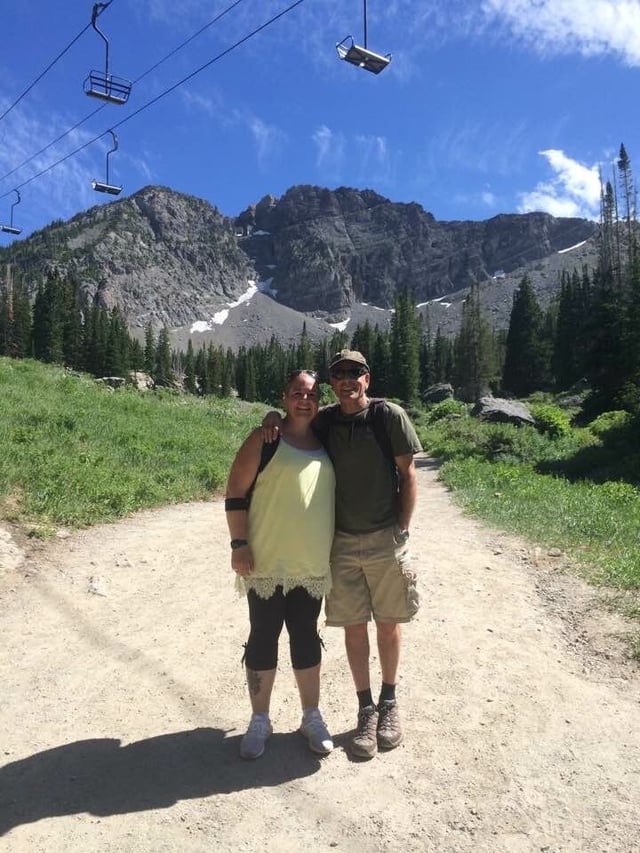 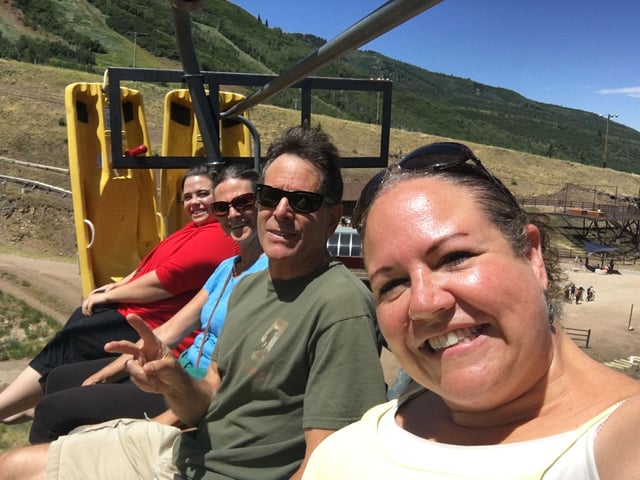 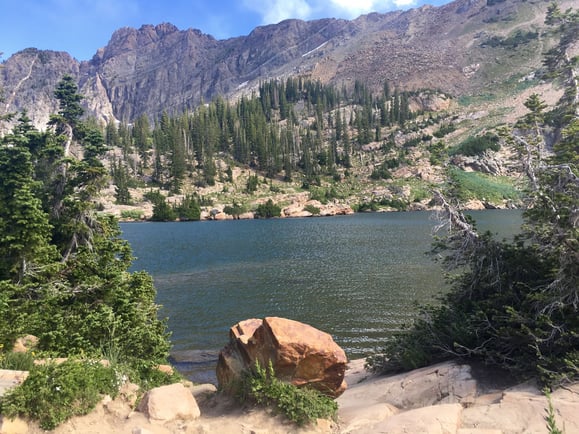 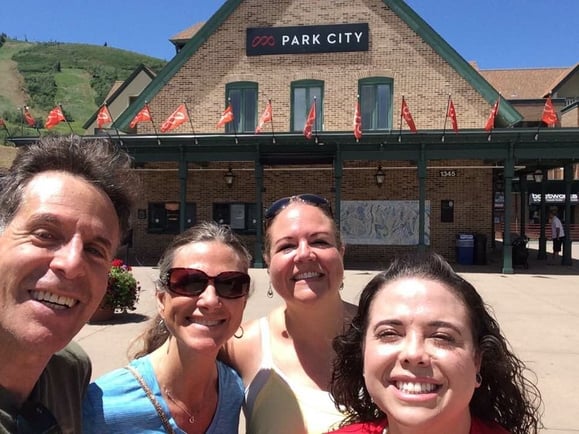 It was so fun! I hope you enjoyed the photos!